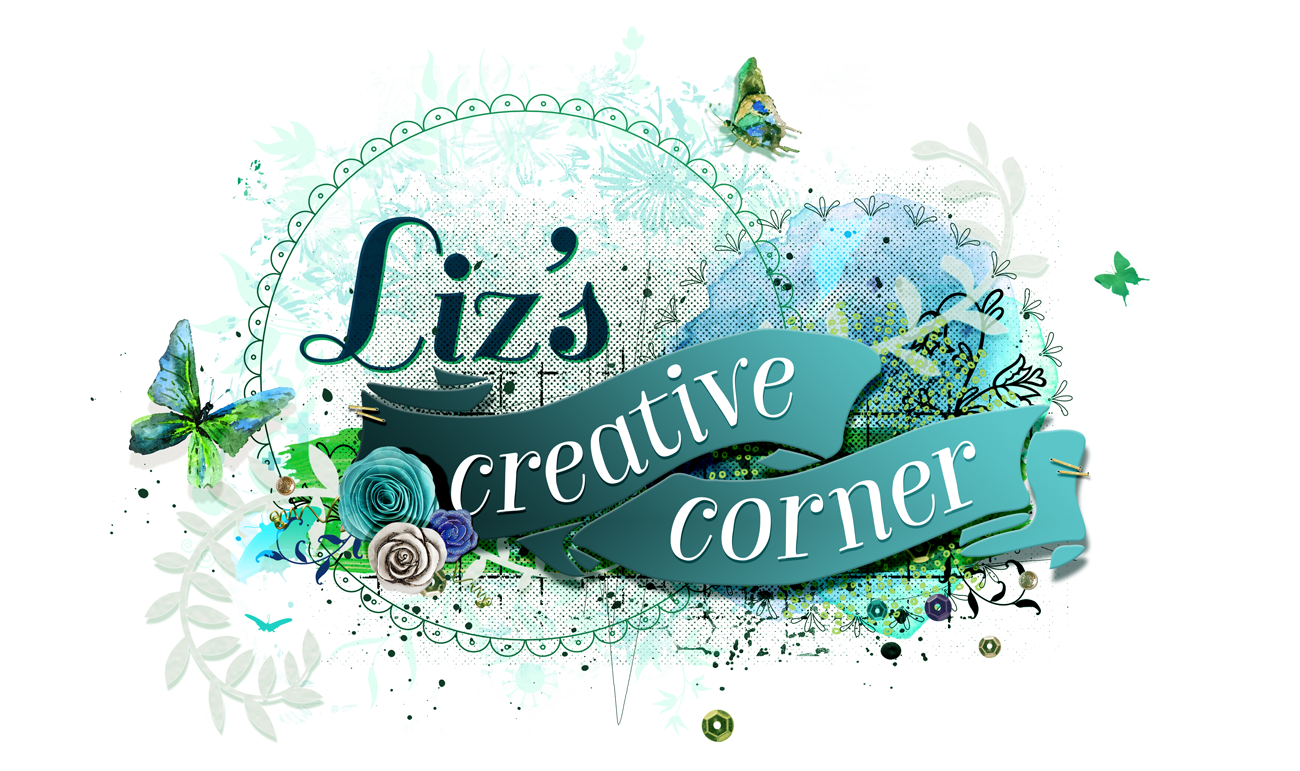 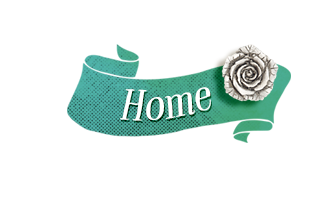 Hi guys, over at
Craft Heaven inspiration shop blog
we have the power of sentiments as our theme this week,
I love this sentiment on this Just A note collection by Stempelglede 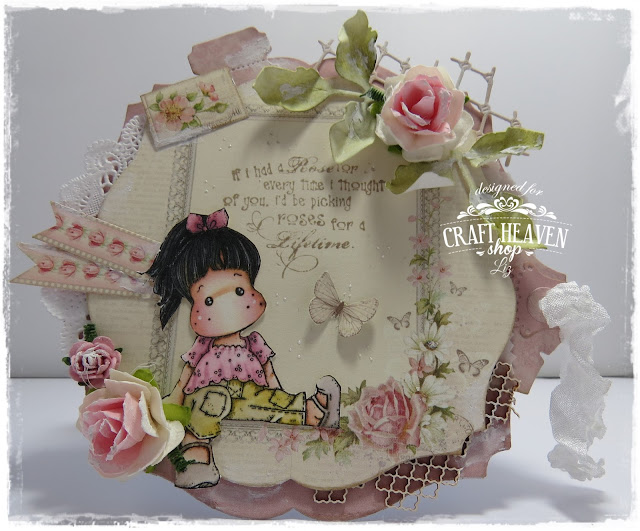 I placed in in the center of this gorgeous frame paper by Pion, surrounded by roses and other flowers,
All links below 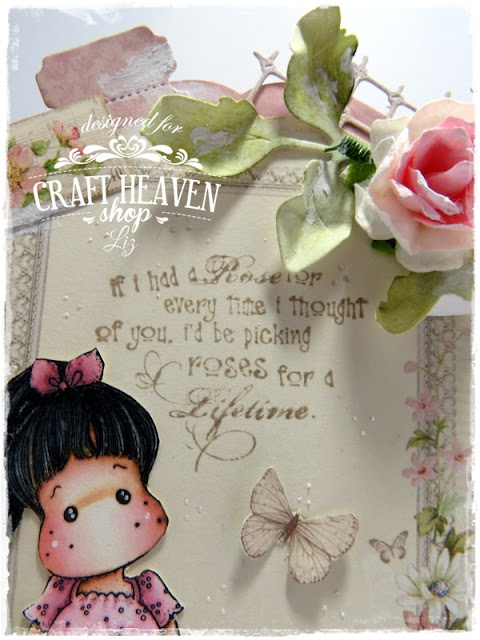 I then placed my distress ink coloured Resting Tilda on the lower edge after fussy cutting her out, 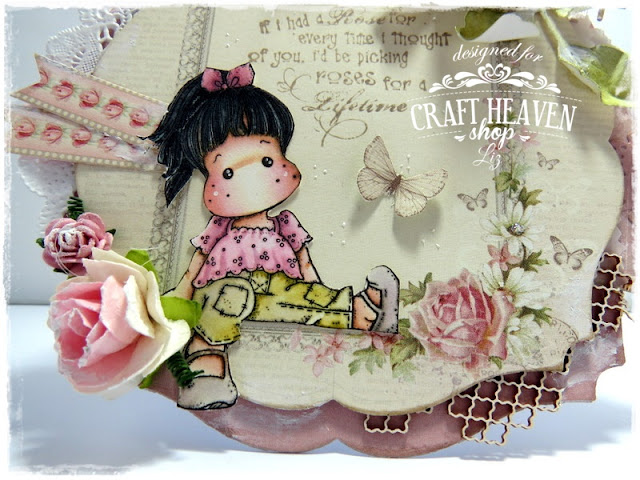 As well as the sentiment I added some dots with liquid pearl and a butterfly cut from another Pion sheet,
I then added some of the gorgeous roses Tina also sells and added a little of the Scrapiniec  mesh background on the other side for a little added interest too,
Check out the other gorgeous new goodies Tina has in store too!!
happy Crafting!! 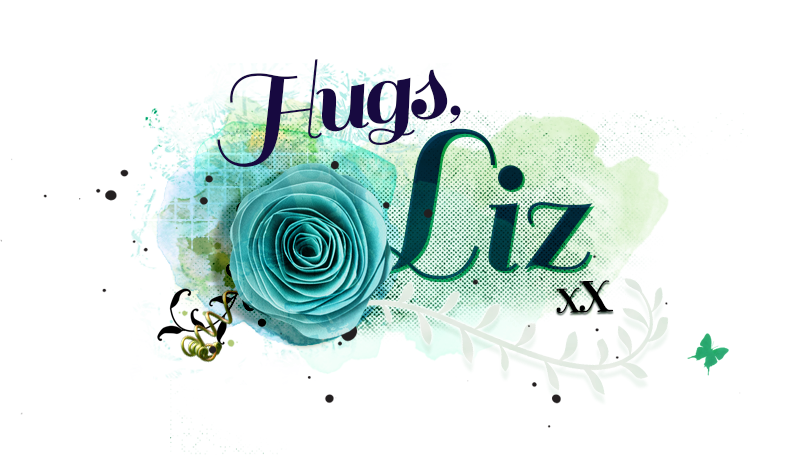 Hi guys, Tegan finished her first year at school last week, she has had three teachers/ assistants who have looked after her class, so I have made some cards for Tegan to give them, 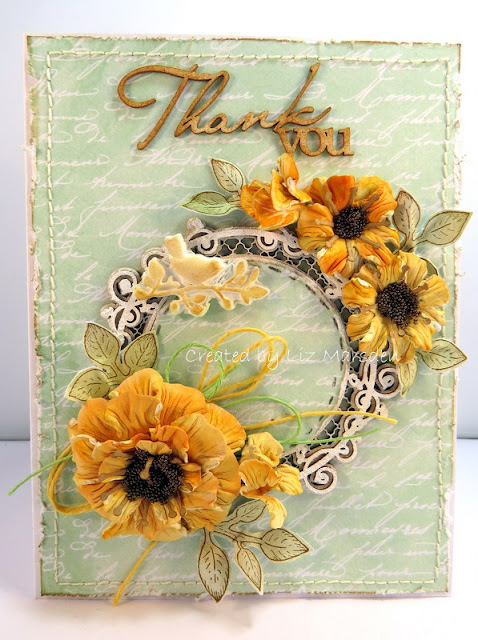 I love these Lemoncraft music letters - basic papers and thought they went fabously with my handmade flowers, I distressed the edges and added a little machine sewing,
I Layered them around this gorgeous Scrapiniec Royal Park - circle frame, I added a piece of paper from the same collection in the center too, 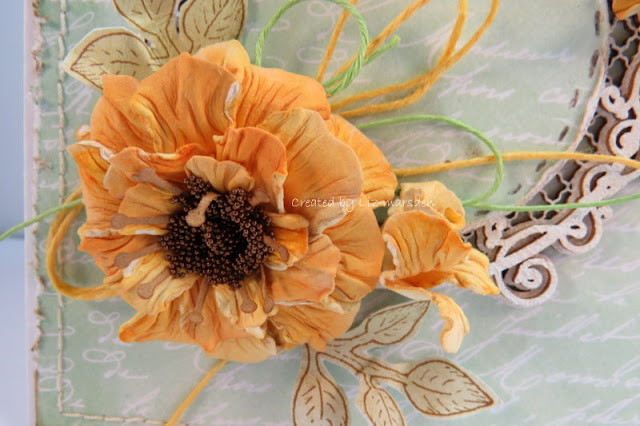 I then added some of the fabulous twine in yellow and green to finish my card off,
I then used a mold for the bird decoration made with air dry clay, 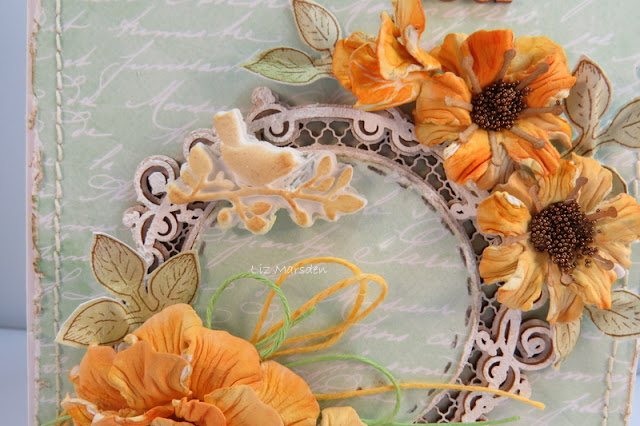 Check out these and all the new fabulous products in Monika's online store,
Happy Crafting!!

Summertime is here!! plus don't give up!!!

Well guys, we had summer this week for all of two days before the rain came back complete with thunder too, yuk!! then back to the sunshine,yeah!! so this is a card I have made for the Summertime theme we have going on this week over at
Craft Heaven Shop Inspiration Blog,
I have also done a little tutorial on how I placed my stamps to build the scene, 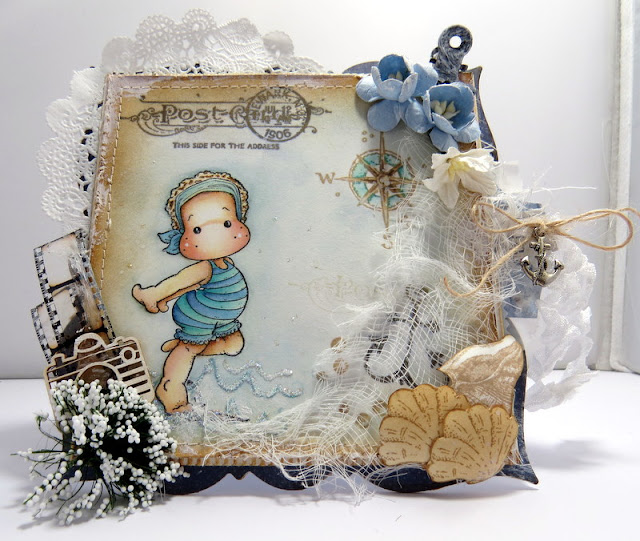 So I started off with a piece of water colour card stock, I then  stamped Tilda - playing in the water first, then with the stamp on my stamping block made a mask of her using a post it note, 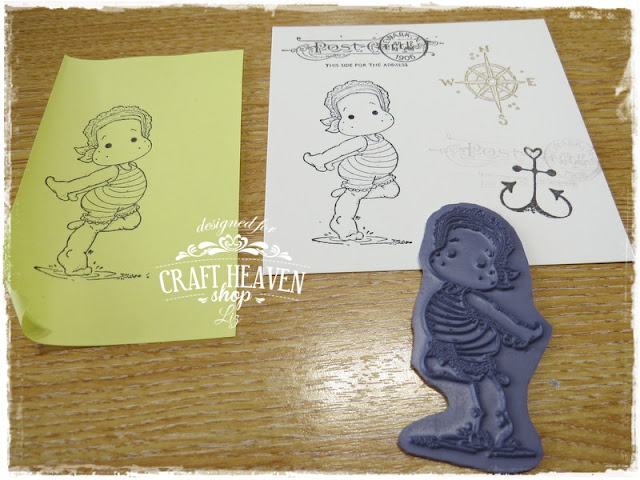 this is because I then wanted to use the waves but I wanted them to look in the distance behind her, so I didn't want the lines of the waves in front of her legs, but I did this later when I had stamped my next lot of stamps,
I used the postcard stamp then just as I was taking it away from my card stock it fell off my stamping block and landed face down on my card, so rather then waste it I pressed down on the stamp and it gave a nice background effect, so then I used the anchor stamp on the top of this in a first generation stamping to make it stand out, then taking a different coloured ink I stamped the compass above, 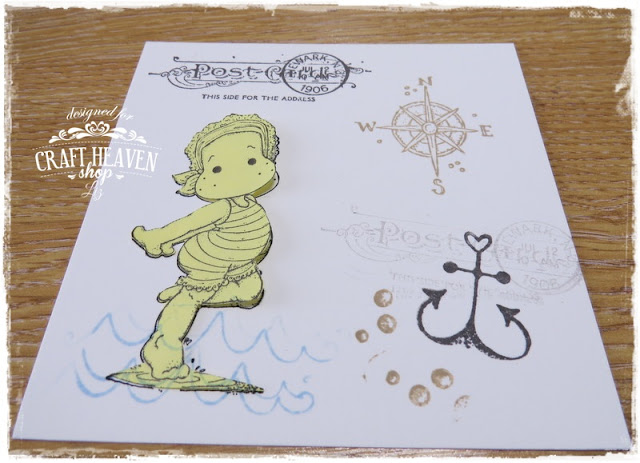 Using the same ink I then stamped some of the bubbles/circles, here you can see I also made a mistake and got some of the edge of the stamp showing, see this card really wasn't going well, lol
but not to be put off I had the idea of how to finish off my card and hide it, in the mean time I cut out the mask of Tilda, then I used some blue ink to make the waves effect as mentioned above,
so after removing the mask and colouring my scene with distress re-inkers, I made up my card with the addition of some cheesecloth to hide the mistake shown above and to give the look of a fishing net complete with the 3D effect shells, he he 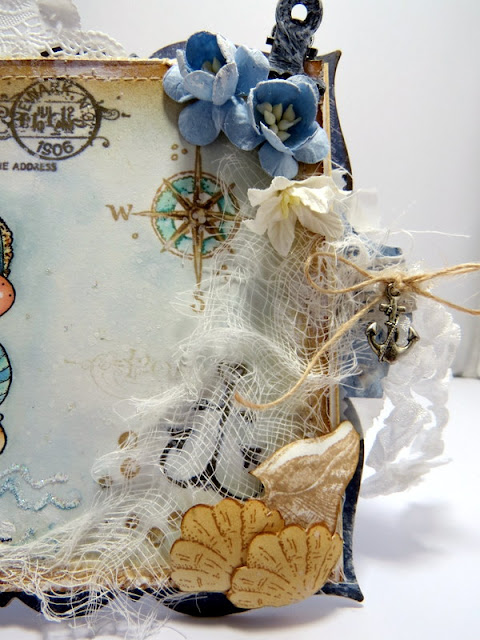 I also added some of the gorgeous flowers and a hinge clip on this side too, I couldn't resist using my favourite Tilda tag again too along with some of another fave of mine the fabulous vintage seam binding, I covered the waves with Stickles then hints of white Gesso when the Stickles had dried, I again used the white opaque pen on her cheeks, and for decoration some of the really useful film strip, cute Scrapiniec Babyland - camera and one of the decorative foam bouquets too,
All product links below!!
So hopefully this just goes to show, don't give up when mistakes happen, you can usually make them work for you!!! lol
Happy Crafting!!! 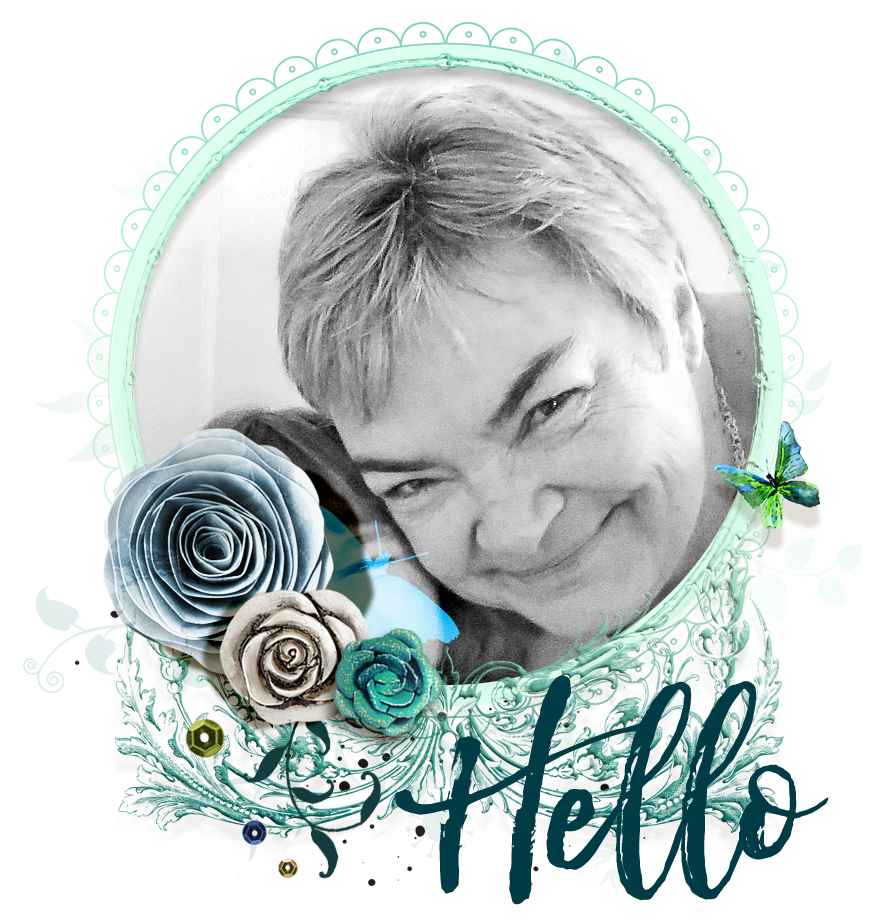 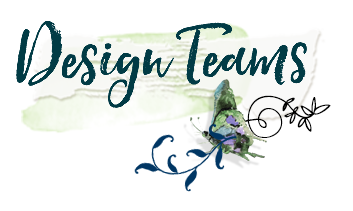 As A member of Calico Craft Parts team, I get free products to use to share some inspiration for you, 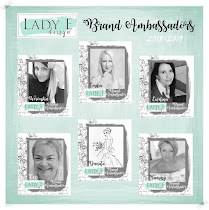 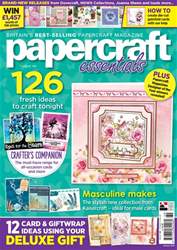 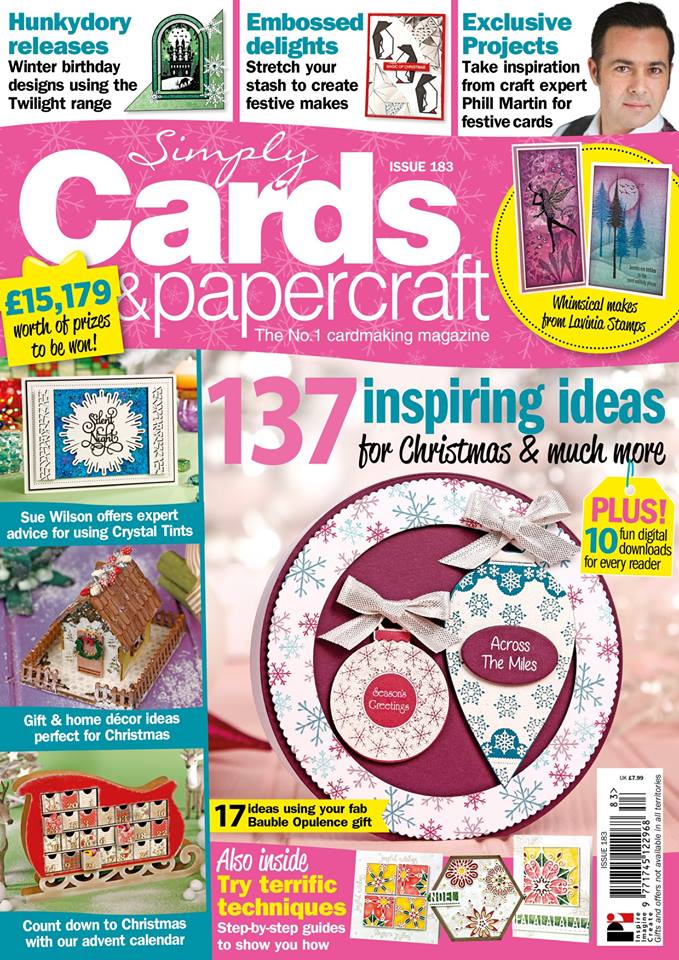 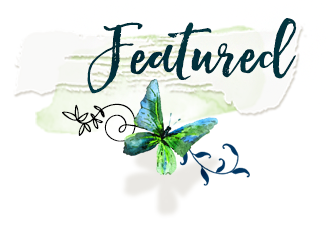 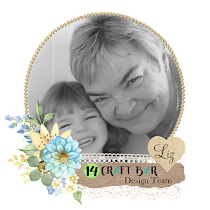 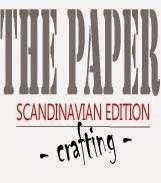 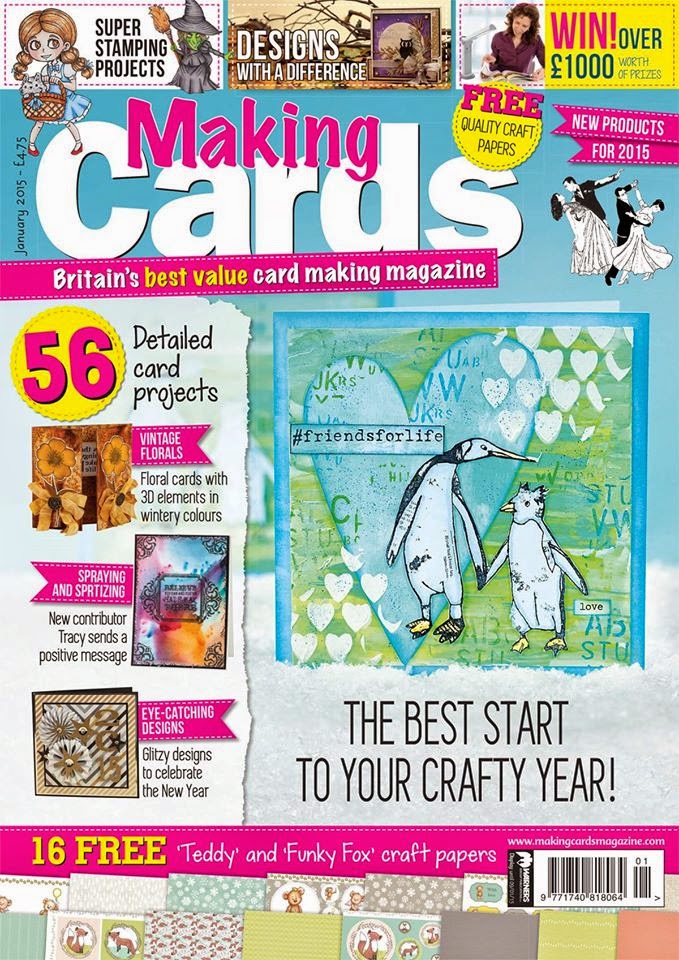 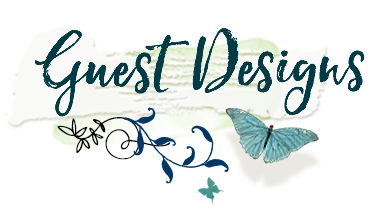 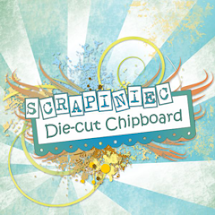 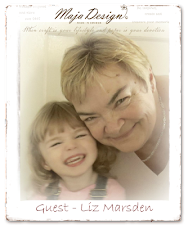 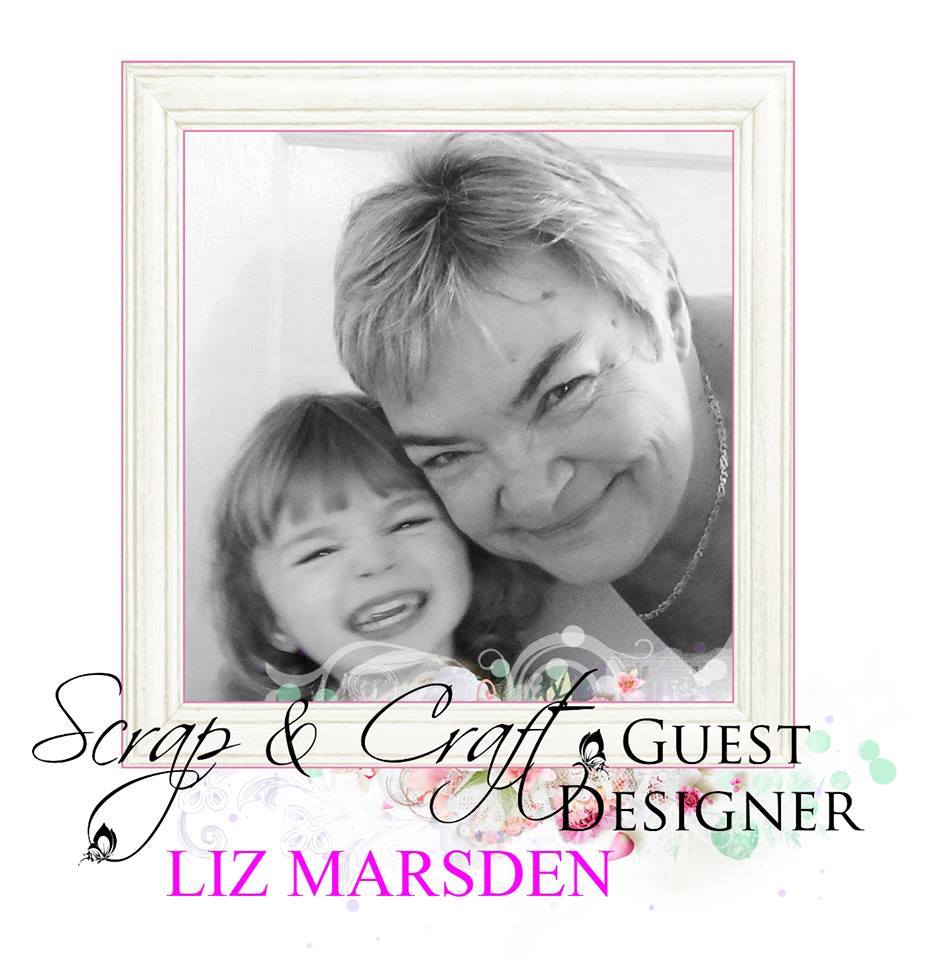 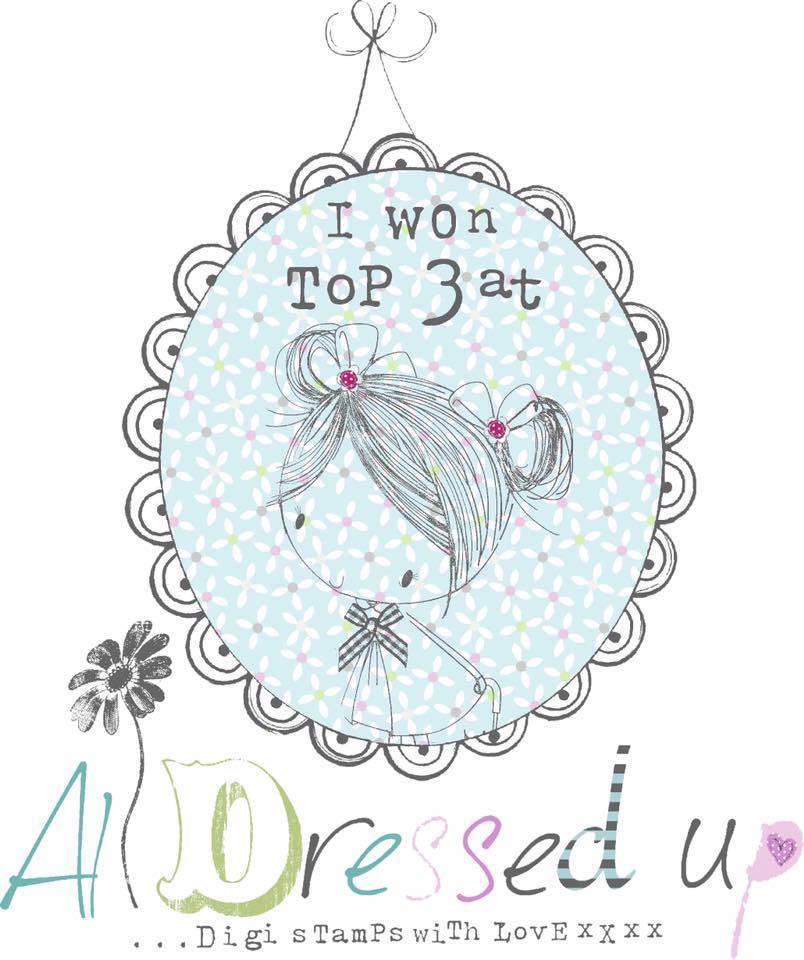